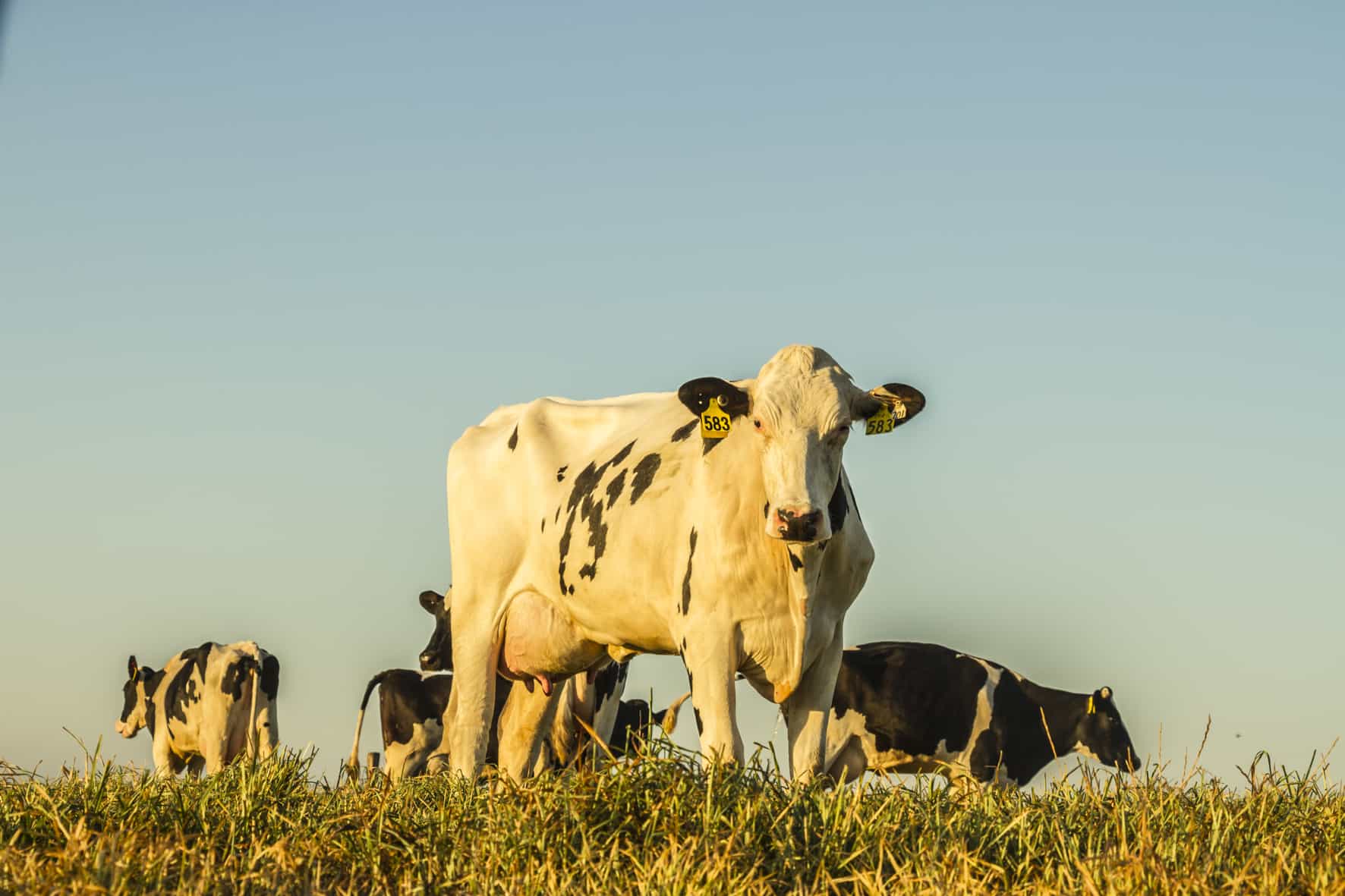 Let’s start with cow’s milk, then move onto A2 Protein Milk. One of the cornerstones of the Australian Dietary Guidelines and most government dietary guidelines around the globe is the inclusion of dairy foods such as milk (1). The reason for this is that milk provides a range of essential vitamins and minerals and is an excellent source of high-quality protein. In fact, a number of studies have shown that milk intake is a marker for overall diet intake quality, largely because of its rich provision of nutrition (2-4).  In short, a cup of cow’s milk provides a big bang for your nutrition dollar.

The very high calcium content of milk and dairy foods per serve has largely driven the recommendation for including dairy foods as part of a healthy diet. The reason for this is that since the agricultural revolution, when hunter-gatherer people shifted from eating plant foods high in calcium to consuming plant foods relatively lower in calcium, the major food source of calcium shifted to dairy milk and its products (1).  So, milk and dairy foods today are our major source of calcium and other important nutrients.

As well as calcium, cow’s milk provides many other nutrients (Table 1). Cow’s milk is a good source of high-quality protein, riboflavin, vitamin A (full fat milk only), magnesium, iodine, phosphorus and zinc (5).  Three dairy serves per every day will allow most people to reach their daily calcium needs but also makes an important contribution to the recommended daily intakes of these other essential nutrients.  So, the next time you think to grab a quick snack, why not make it milk (or a smoothie)?

People digest these A2 and A1 beta-caseins differently, because these 2 beta-casein protein types have different protein structures (6). It seems that because of these differences, human studies including Australian and Chinese participants have shown that some people do not feel digestive discomfort when they have A1 Protein free cow’s milk, such as A2 Protein Milk (7-11).

Of course, A2 Protein Milk still has lactose in it, so for those who are lactose intolerant, they will still need lactose free or lactose reduced milk.

While the reasons for all this are still being investigated by researchers, the main take home point is that there is another dairy milk alternative available for people who prefer A2 Protein type milk.

Do all cows produce A2 Protein in their Milk?

No, not all cows produce A2 Protein in their milk.

All this means that an ordinary dairy cow herd produces milk which contains both the A1 and A2 Protein in its milk.

A2 Protein Milk is different to the milk produced by an ordinary dairy herd, because it is naturally A1 Protein free and can only come from cows which naturally produce only the A2 Protein type and not the A1 type (6). Why not give it a try?